The Oregonian reports that the Sweet Cakes by Melissa case is going to the penalty phase.

The couple running the business refused to bake a wedding cake for a lesbian couple because their Christian beliefs include the belief that same-sex marriage is morally wrong. 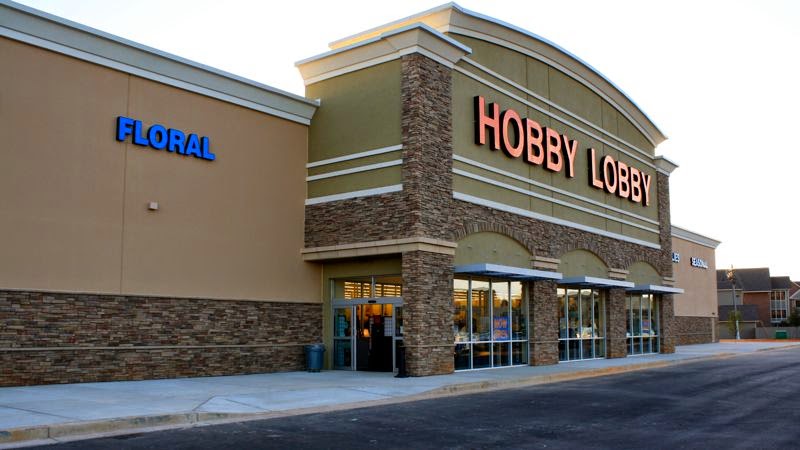 The Supreme Court rightly ruled that Hobby Lobby does not have to provide certain kinds of contraceptive methods that are against the Christian beliefs of its owners. In that case the Court decided that "closely held" corporation owners have religious rights under the Religious Freedom Restoration Act (RFRA). Further, the government claim that Hobby Lobby has to follow government directives on providing contraceptive methods does not hold because the government has found a "least-restrictive-means" that it has used for religious and non-profit organizations but did not offer to "closely held" corporations.


"(c) (2) The Government has failed to satisfy RFRA’s least-restrictive-means standard. HHS has not shown that it lacks other means of achieving its desired goal without imposing a substantial burden on the exercise of religion. The Government could, e.g., assume the cost of providing the four contraceptives to women unable to obtain coverage due to their employers’ religious objections. Or it could extend the accommodation that HHS has already established for religious nonprofit organizations to no-profit employers with religious objections to the contraceptive mandate. That accommodation does not impinge on the plaintiffs’ religious beliefs that providing insurance coverage for the contraceptives at issue here violates their religion and it sill serves HHS’s states interests." (Burwell v. Hobby Lobby Stores, Inc., pp. 40-45)

Using the same logic, the State of Oregon has found a "least-restrictive-means" in regard to requiring churches, synagogues, mosques and non-profit organizations to perform same-sex marriages or allow their facilities to be used for same-sex marriages (or even marriages of those not of the faith* of the religious body owning the facilities).

The State of Oregon's "least-restrictive-means" for those bodies is that they are not required to perform weddings contrary to their beliefs or allow their facilities to be used for such weddings.

Yes, closing BOLI would be a good start; Leftists argue that their religion isn't being infringed upon because the laws require that any place of public accommodation shall not discriminate upon any basis whatsoever, so the couple can exercise their religious beliefs as long as they aren't running a business.

It's staggeringly stupid, but Lefties aren't exactly known for their displays of common sense.

What is disheartening in the Hobby Lobby case is that the ruling is on the basis of RFRA rather than the First Amendment. The Supreme Court has given broad protections to the other rights enumerated in the First Amendment (especially freedom of speech and of the press), but not so regarding free exercise of religion. Though they have greatly broadened the establishment clause. Unlike the Founders, they don't believe that religion is absolutely necessary for the survival of a republic.

True, this country has been veering away from important Founding principles.

The truly sad part is that they don't even know the principles. They assume that what has worked will always work no matter how you shuffle or change the parts.

Yeah. Pretty striking, isn't it? Some people's religious sensibilities are worth more than the free press. Others' beliefs aren't worth giving them the same privileges granted to any church or religious body no matter how small or how inane. Just think if they restructured their business as a non-profit religious organization and paid themselves salaries out of the proceeds, they could do it. Their stated goal could be to make traditional marriage ceremonies more meaningful. I'd serve on their board. Heh.