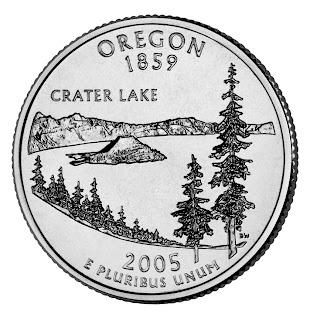 The Coin of the Year awards are sponsored by World Coin News, and have been presented since 1984. There are ten categories in the balloting.

Other US coins in the running this year are the 2005 Bison nickel (Most Popular Coin) and the Marine Corps commemorative silver dollar (Best Crown). 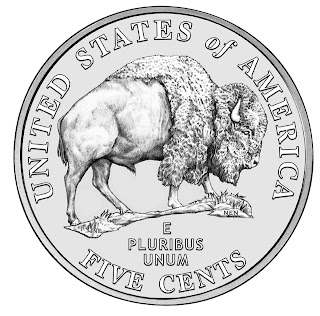 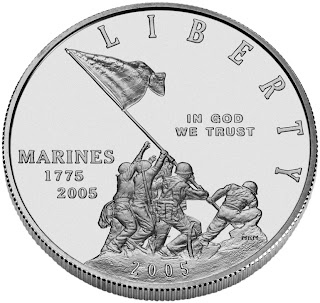 This year's Coin of the Year winner will be announced at the American Numismatic Association Convention in Milwaukee, Wisconsin, on August 8th.

There is a built-in delay on coin nominations to allow participation by nations which do not issue coinage in the year printed on the coin. That's why coins minted in 2005 are being considered in 2007.

The only other state quarter to receive nomination for Coin of the Year was the 2002 Ohio state quarter. It was voted the Most Historically Significant coin in the 2004 awards. 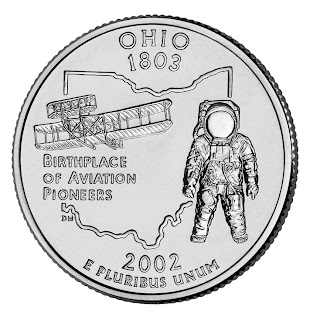 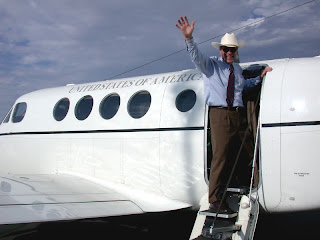 [photo from the governor's photo gallery]

An article in today’s Oregonian reminded me of the travesty of Gov. Kulongoski and Oregon Democrats, who while admitting that there are way too few state troopers protecting the public, using some of the troopers in the understaffed State Police for a political power play this last legislative session.

Outnumbered and outranked for the first time in 16 years, Republicans in the Oregon Legislature threw obstacle after obstacle onto the tracks of the Democrats' political express train.

Then they watched as Democrats, including Gov. Ted Kulongoski, blew through them or found a way around.

Playing games in deploying state troopers shows a sad side of the Governor’s and the State Legislature’s maturity. For the public good. Right.
Posted by T. D. at 4:29 PM No comments: 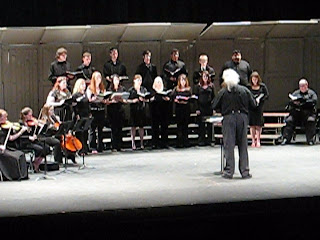 The music was very good. It was a fun evening. The free public performance took place in their very nice (but not very handicapped friendly) Theater building. It's good to see the college giving the community a look at the results of some well spent public funding.

Marshall Tuttle is the music director for the orchestra and choirs, and LeRoy Anderson and Susie Jones are the music directors of the Symphonic Band. There's some really good talent at Mt. Hood CC, and these directors know how to get the best out of their students.