Just received this in my email box. 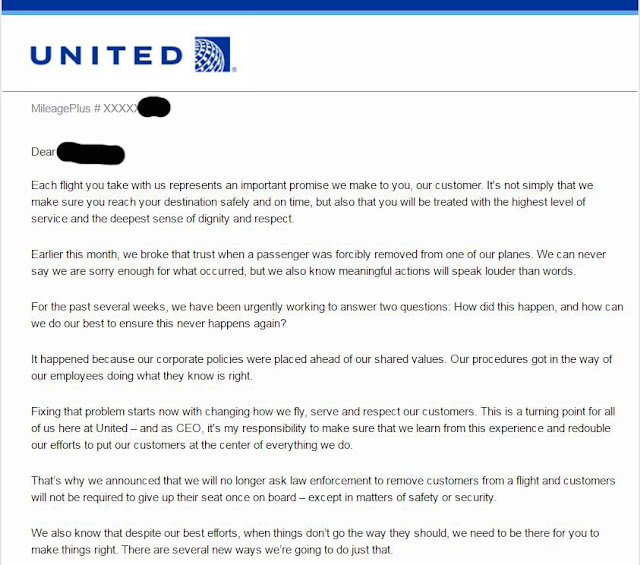 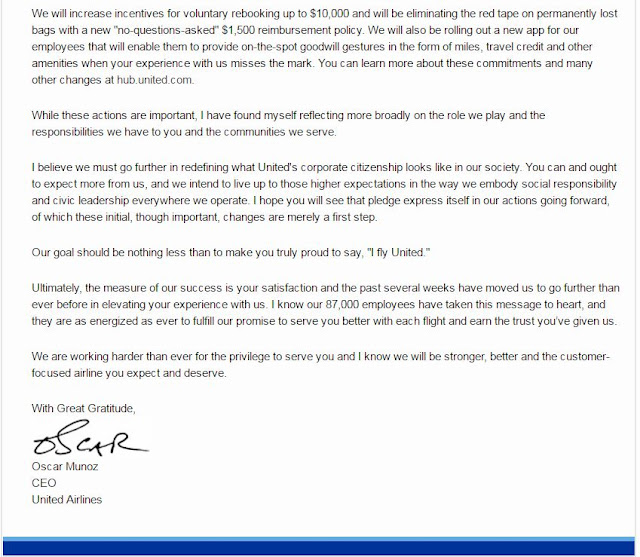 Though the passenger acted like a fool, he wasn't a danger to anyone, already was seated, had legally paid for the flight, and was being removed to help United meet their employee transportation needs. That isn't normally part of the implied buyer/seller contract for goods and services.

I buy a ticket and expect that the carrier will carry through on providing transportation if they physically can. I've made plans based on that and usually laid out money based on that. To know I'm being kicked off because they didn't plan ahead well enough to get their employees to needed locations doesn't sit well. Why shouldn't the employees ride the bus instead of me?

Thus, I think this is a good move for United even though the roughing up of the passenger was the result of law enforcement activity and not United's personnel.

Which leads me to the horrible story that apparently a mentally unstable man died from dehydration under Sheriff David Clarke's watch. This is sickening police behavior. God help it be because of police idiocy and not knowingly as happened with Terri Schiavo. Law enforcement bad behavior when there is no imminent danger to the officers or other people needs to be taken very seriously and punished.

I should make clear that even if it is due to idiocy, it needs to be treated at least as involuntary manslaughter and maybe more because Terrill Thomas was completely under their control with no way to meet his own needs. People in that position are rightly held to a much higher behavior standard. And David Clarke should be tearing his department apart about this, but isn't. Says something very sad about him.

I came across an old 1989 magazine and thought some of the ads interesting in what has changed and what hasn't. 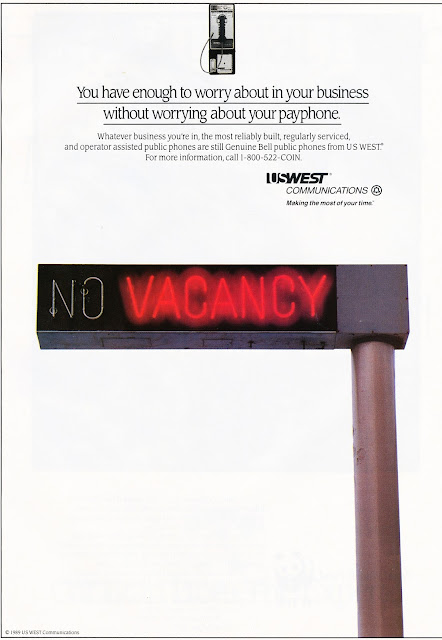 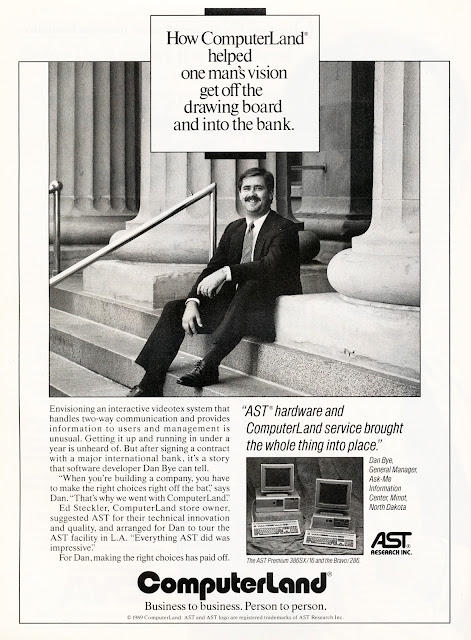 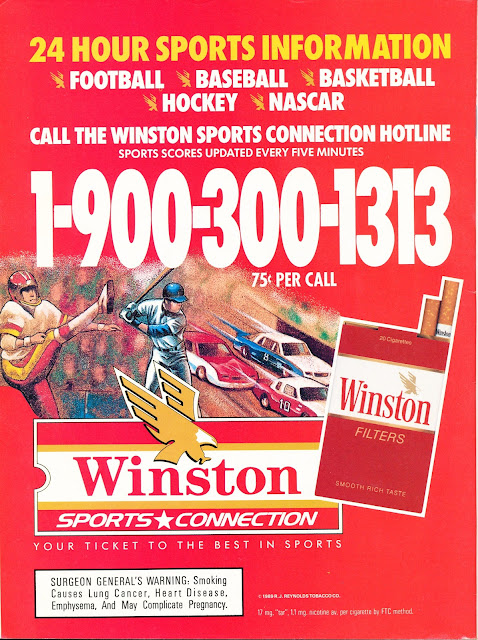 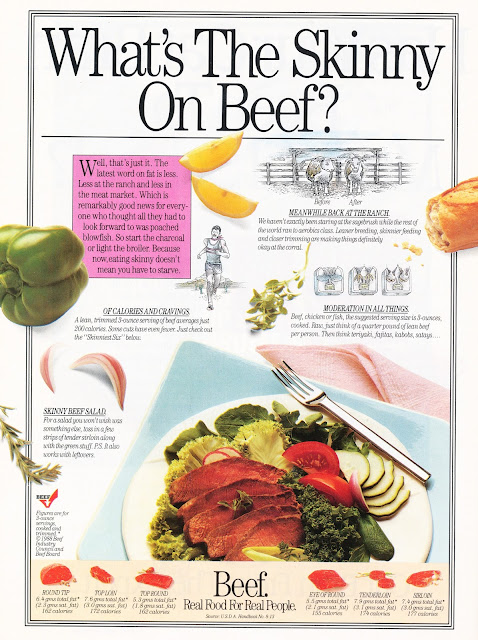 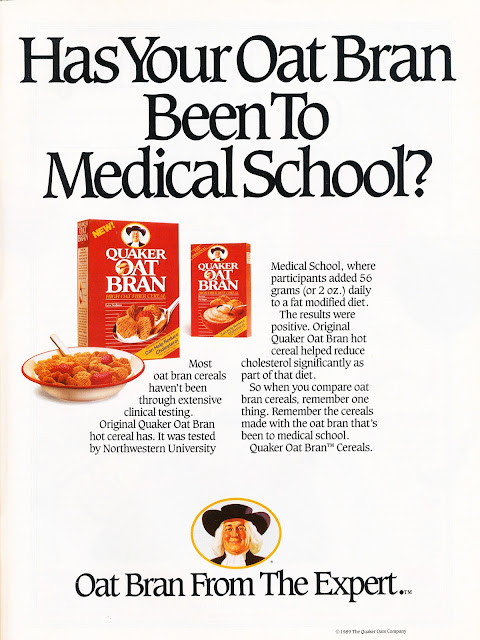 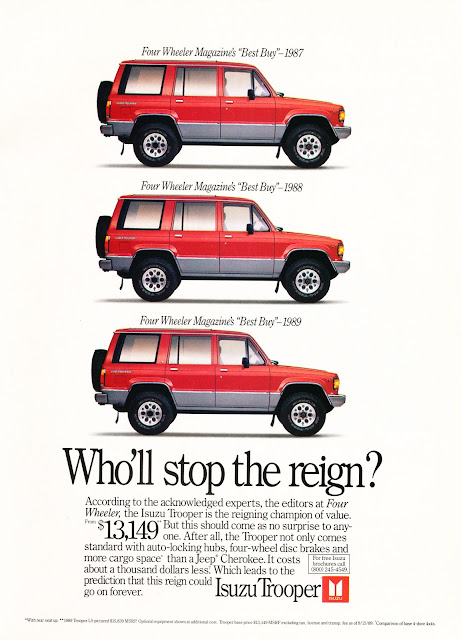