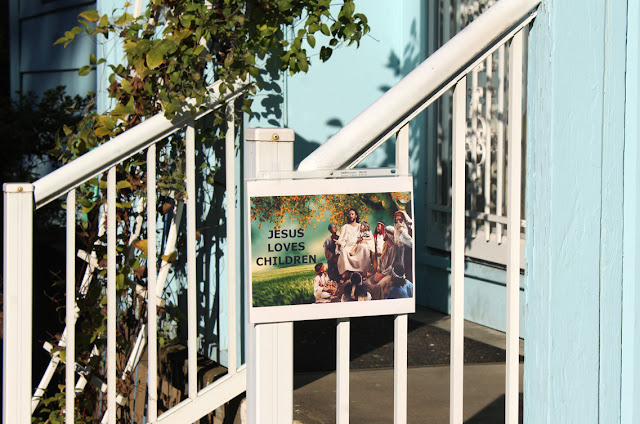 It's unclear if the Statement of Ownership contains digital circulation* numbers as well as print. So, the Oregonian may not have suffered an actual 12,700 circulation drop since 2016. However, it is clear that since 2012 circulation has dropped off considerably--as much as 63%. So has the physical size of the product itself, its first-hand reporting content and physical delivery to subscribers (only four days a week).

This may be why Pamplin Media Group is expanding its free newspaper delivery with local newspapers (Portland SE, SW, Gresham, etc.) as well as the free Portland Tribune (free at lots of pick up points). The Oregonian's decline is leaving a big news circulation hole to be filled in the Portland area and beyond.