MaxRedline has a post up on the Peter Iredale with a current picture of the wreck remains. 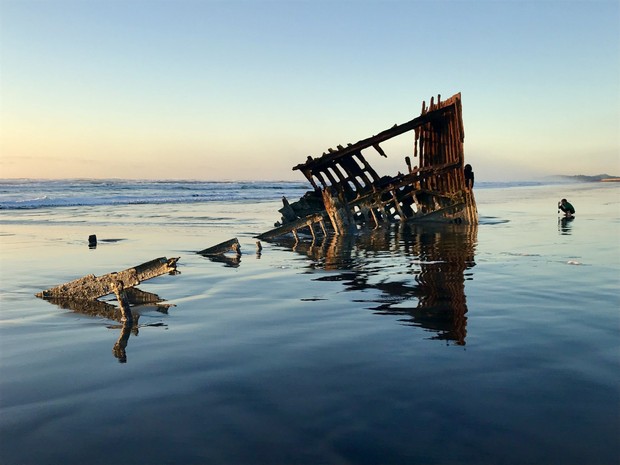 Here's a postcard showing what it looked like when it foundered in 1906 from the Oregon Historical Society. 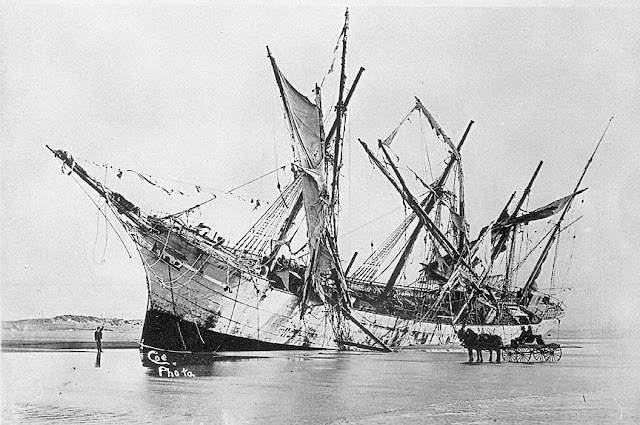 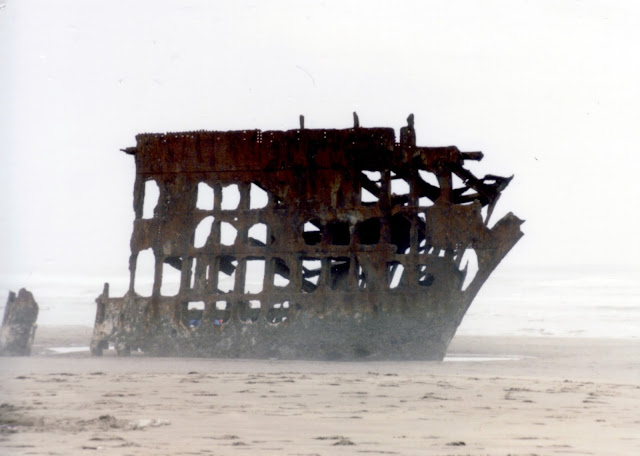 Not Too Many Republican Conservatives in the Senate (or anywhere else)

Only 28 votes* against the budget bill that continues massive deficit spending. Sixteen were Republicans:

Read 'em and weep. I guess Rand Paul was the only conservative senator running in the last election. Too bad I backed Cruz who caved. I'm glad to see Ben Sasse said no.

I have to agree with Mark Levin that this spending bill is a disgrace and mocks the "concern" Republicans have been spouting for so long about stealing from future generations to make life easy for the current one.
____
*I guess I have to applaud Senators Wyden and Merkley. They voted no even though it was based on politics rather than wanting a balanced budget. Still, a no vote is worth something.