Time to Buy a U S Parks Senior Pass 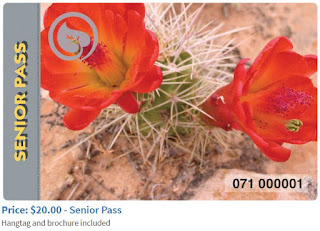 If you are 62 or over and don't have a national parks senior pass, you should consider getting one.

It costs $10 and is good for your lifetime and allows you and up to three other adults (children under 16 always free) in your vehicle into national parks for free.

The price is going up to $80 sometime this year. A friend told me the hike will be beginning in July, but what I could find online just says sometime in 2017.

Here's a link to what it does: About the Senior Pass

You have to provide ID that you are 62 or over. You can upload a copy of your passport or driver's license on a link they provide.
Posted by T. D. at 2:14 PM 9 comments:

I usually think Brent Bozell is a good thinker even when I don't agree with him. But, his Media Research Center (MRC--which runs Newsbusters on my sidebar) stepped in it this time.

Bozell was upset because USAA stopped advertising on the Sean Hannity show. So, MRC mobilized people to complain to USAA.


Brent Bozell, president of the conservative Media Research Center, said he wasn’t surprised by USAA’s decision, “given the avalanche” of protests. His group was behind mobilizing that backlash, and said its members generated more than 1,600 phone calls to USAA within 48 hours.

“They did the right think in going back on that show,” he said, “and so long as the other side isn’t participating in personal smears, they should participate on those shows, too.”

Only he and MRC didn't investigate USAA's reasoning. USAA wanted to stay away from "opinion-based programs". So, they pulled advertising from Hannity but also Rachel Maddow and Chris Matthews and Jake Tapper.


As some of you may know, we have recently come under scrutiny for pulling ads from “Hannity” on Fox News and other opinion-based programs, including: “The Rachel Maddow Show” and “Hardball with Chris Matthews” on MSNBC and “The Lead” with Jake Tapper on CNN. Our long-standing advertising policy has been not to advertise on opinion-based shows to avoid any suggestion of bias or support for one set of views over another. [from USAA 5/30/17 email]

Now, interestingly enough, though Bozell said USAA should participate in the other shows too, MRC recently launched an initiative to harass sponsors of shows specifically including those of Maddow and Chris Matthews.


"Today we are putting ten shows, and their major corporate sponsors on notice that we are watching their every move. Additionally, we will be publicly listing the advertisers of these programs and asking them to defend their decision to continue airing ads on these shows. Every time one of their on-air personalities go beyond political commentary and engage in smear and hate, we are going to unleash an army of activists to contact these advertisers by phone and through social media to ask them why they are advertising on programs that are so biased, repulsive and morally bankrupt." [emphasis added]

So, MRC's pressure resulted in renewed advertising for Hannity but also for Maddow and Chris Matthews. One step forward, two steps back. Not the smartest MRC strategy.

Good for President Trump Leaving the Paris Climate Accord! 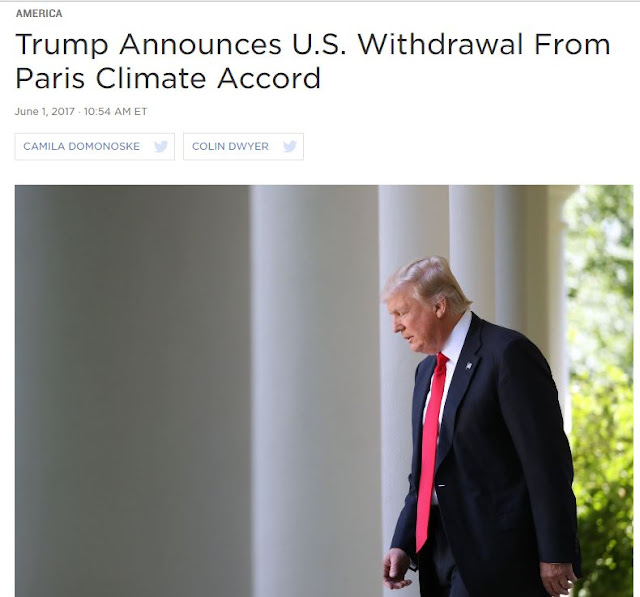