“A bill that prohibits Oregon schools from requiring students to show they can read, write and do math at basic high school level is headed to Gov. Kate Brown after lawmakers gave final approval Wednesday.”
. . .
“The decision to remove the skills requirement was largely but not entirely a party-line one, with Democrats staunchly opposing the proficiency rules and Republicans decrying what they see as a lowering of academic standards.”

While shoveling a new high of $9.3 billion into state public education, Oregon Democrats are prohibiting public schools from requiring that students get a basic level of education to graduate. This is the sort of entrenched racism that Black, Hispanic and Native American students commonly face when entering the public school system. There are no institutional expectations of them succeeding. And the same holds for children of lower income families.

It's no wonder that homeschooling has had it's fastest growth among Black and Hispanic families according to census.gov. 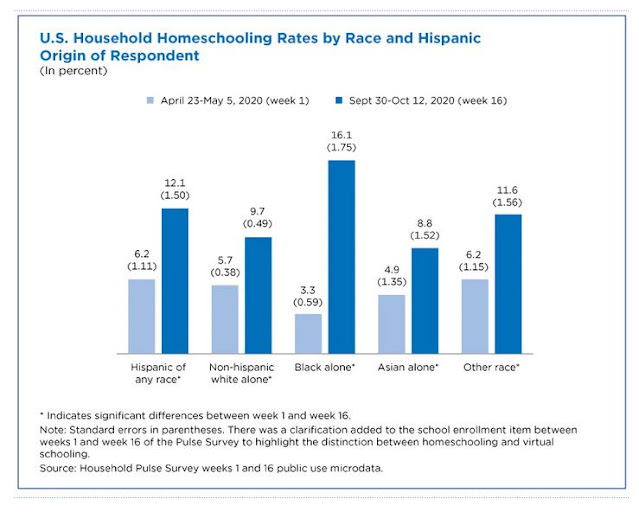 The public schools are failing children and families, and the Democrats in the Oregon legislature just voted to ensure that continues.